What was the star of Bethlehem?

The star of Bethlehem was a 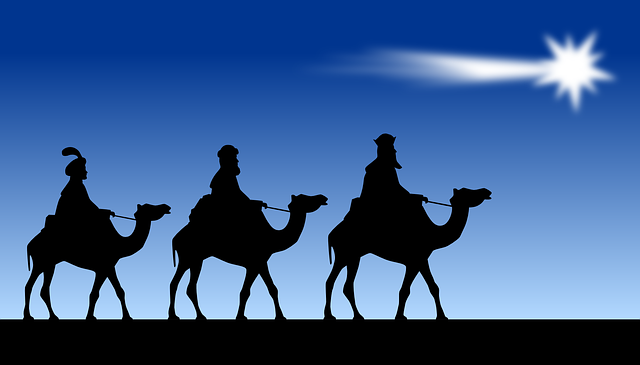 bright light that God used to announce that Jesus had been born and to show the wise men where Jesus was.

The Bible doesn't explain what made this light, but it does call it a "star." Some people think the star was a supernova, a comet, or several stars that met together in one place in the sky. Others think it could have been a miraculous light that was not normally in the sky—a light that God put there just for the wise men to see.

Whatever the star was, God used it in a very important way: to signal the birth of His Son, Jesus, and to bring many people to faith in Him.

Bible Truth
"Jesus was born in Bethlehem in Judea. This happened while Herod was king of Judea. After Jesus' birth, Wise Men from the east came to Jerusalem. They asked, 'Where is the child who has been born to be king of the Jews? When we were in the east, we saw his star. Now we have come to worship him'" (Matthew 2:1–2).

"After the Wise Men had listened to the king, they went on their way. The star they had seen when they were in the east went ahead of them. It finally stopped over the place where the child was. When they saw the star, they were filled with joy" (Matthew 2:9–10).

"The Wise Men went to the house. There they saw the child with his mother Mary. They bowed down and worshiped him. Then they opened their treasures. They gave him gold, incense and myrrh" (Matthew 2:11).


Your Next Move!
What is the true meaning of Christmas?