If Jesus died on the cross, how can He be alive today? Is Jesus alive?

Jesus came back to life. He defeated sin and death. 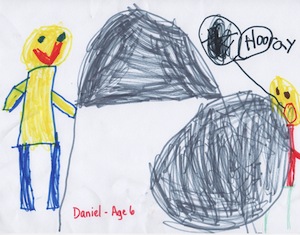 Jesus really lived on this earth as a real person like us, and He really died too. The people who killed Him on the cross had killed many other people on crosses. So, they knew for sure that He was dead.

Jesus was buried in a cave. A huge stone was rolled over the opening, and soldiers guarded it. But nothing can stop Jesus! After three days, God brought Jesus back to life! This is called the resurrection. Because Jesus rose from the dead, we can be sure that He has power over death and sin. 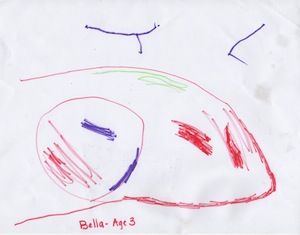 More than 500 people saw Jesus when He came back to life! Then, people watched as Jesus went up to heaven, where He still lives today. One day, Jesus is coming back to earth! He will take all who trust in Him to heaven. Find out how to trust Jesus who is alive: click here!


Your Next Move!
Is Jesus the only way?